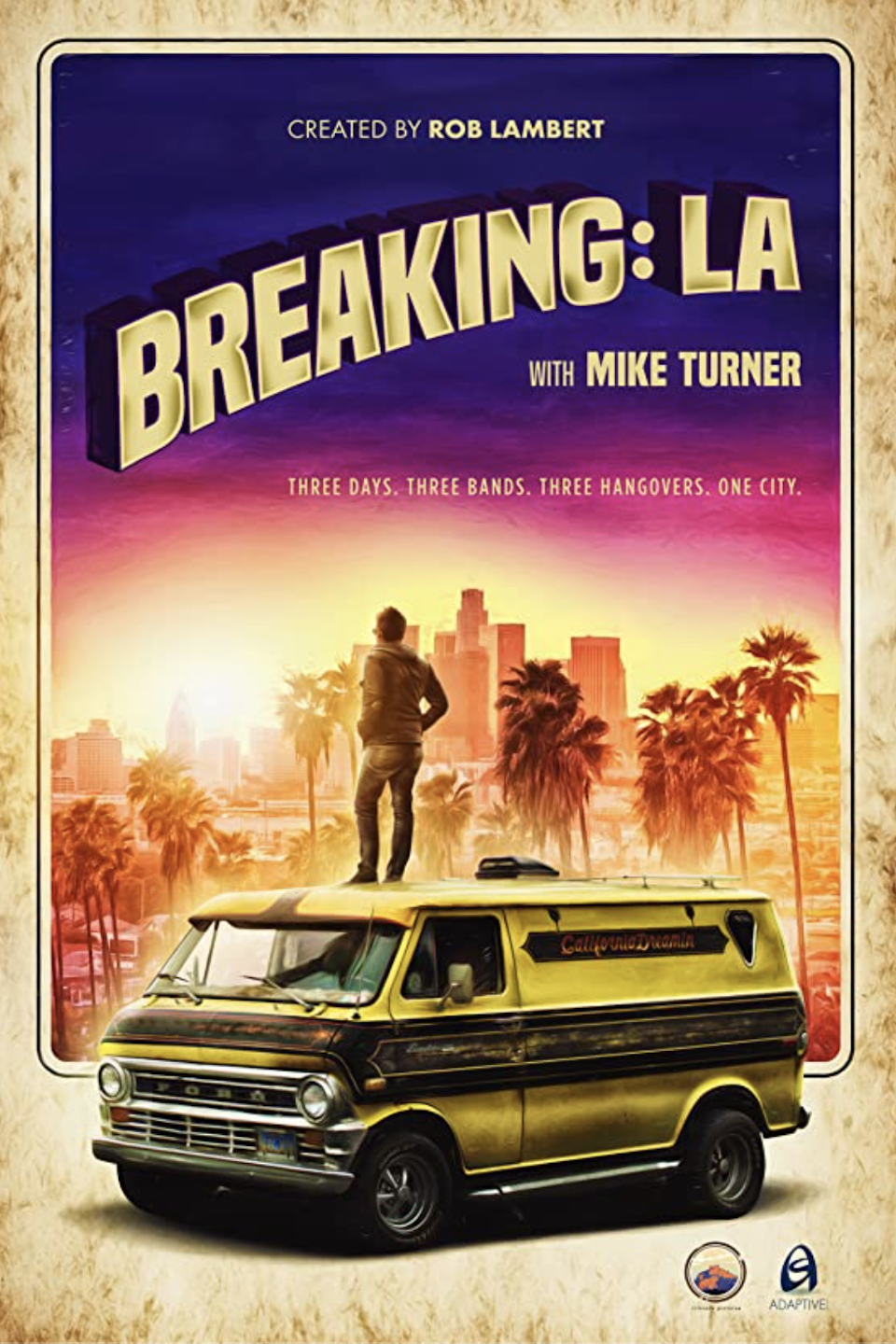 Breaking: LA” was a reality TV pilot funded through Project Greenlight. The pilot was produced but the series was not picked up. “Breaking” was to be a one hour travel and lifestyle show featuring buzzy, ‘breaking’ recording artists from all over the country as they guide the host, Music Supervisor Mike Turner, on a day long tour of their home city exploring their favorite food and drink spots, local activities and ultimately a glimpse at a concert in front of a live audience. “Breaking: LA” was the pilot episode focused on Los Angeles.