Most recently he contributed music to the forthcoming film, “Under the Silver Lake”, directed by David Robert Mitchell, as well as the Judd Apatow produced, Netflix Original film, “Pee Wee Herman’s Big Holiday”. Prior to that he scored scenes in the 2015 SXSW Film Festival opener, “Brand: A Second Coming” directed by two-time Sundance Grand Jury Prize winner, Ondi Timoner.

A former communications scholar with an M.A and Ph.D. from Northwestern University, Becker has built his own uniquely equipped sonic laboratory at the artistically vibrant LA recording studio, COMP-NY, where he invents new sonic experiences and explores the alchemy that takes place when music is paired with picture.

In addition to having his finger on the pulse of contemporary music, Becker has a special interest in experimental musical exploration supported by a wide range of unique instruments, circuit-bent toys, noise generators, and vintage analog synthesizers. A guitarist since age 10 who bought his first analog synthesizer at age 16, Becker evolved into a songwriter and highly inventive multi-instrumentalist with mixing and production skills that have brought him into collaboration with many of his own musical heroes.

As a songwriter and recording artist, Becker’s work has attracted the backing of seminal indie-labels including, Le Grand Magistery and March Records. He has written, produced, and recorded six studio albums with a host of noted collaborators, including David Gamson, Jon Auer, Chris Stamey, and Vince Lawrence. Among these was 2010’s “House,” which All Music Guide ranked among the top 40 best releases of Nov 2010 and PopMatters awarded 9 out of 10 stars. Each release found its way onto college radio Top 10 charts and in 2016 Becker announced the completion of the forthcoming debut album by his new project, Unseen Beings, titled, “AKA Infinity” with Jon Auer (Posies/Big Star) and Brian Young (Fountains of Wayne, The Jesus and Mary Chain, Ivy). 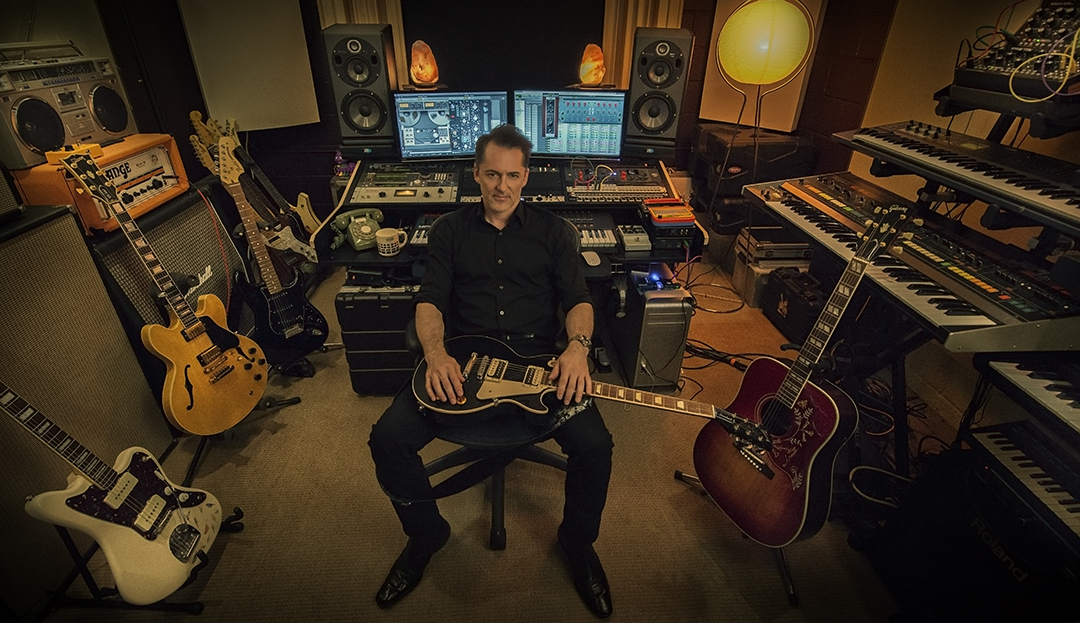