Stephen Becker, Ph.D., is a Los Angeles based musician, composer, songwriter, and mix engineer whose background as an indie-rock band-leader and former communications scholar with a love of sonic experimentation positions him on the cutting edge of new film/TV composers.

His music has been included in shows on Viceland, A&E, Lifetime, Fox Sports Net, CBS, NBC, Travel Channel, SPIKE, and GSN. Uniquely versatile, his compositions range from the textural and moody to exhilarating sonic thrills capable of powering broadcasts such as the championships of the World Poker Tour or the hot-rod world of PowerNation TV’s “Detroit Muscle”. 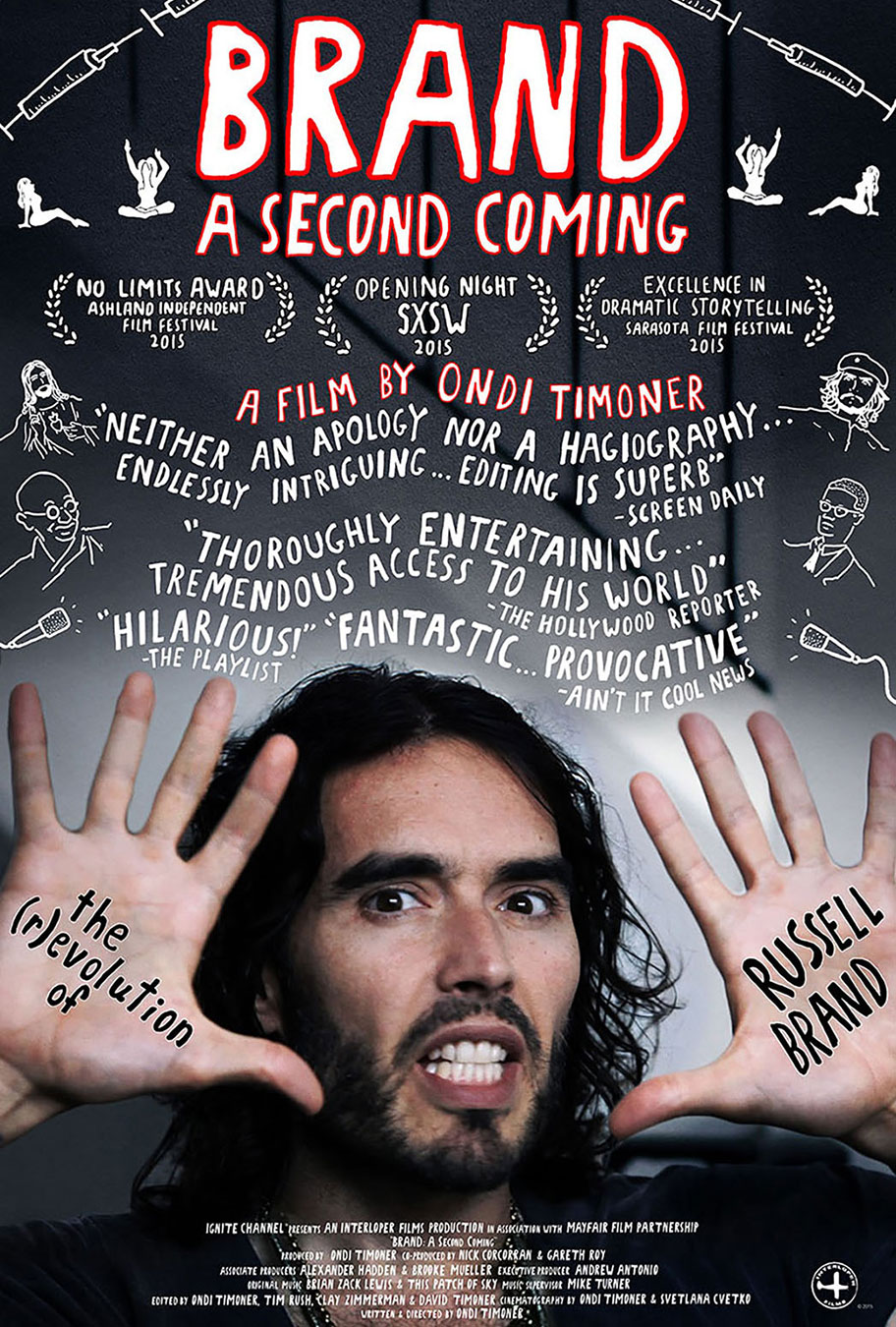 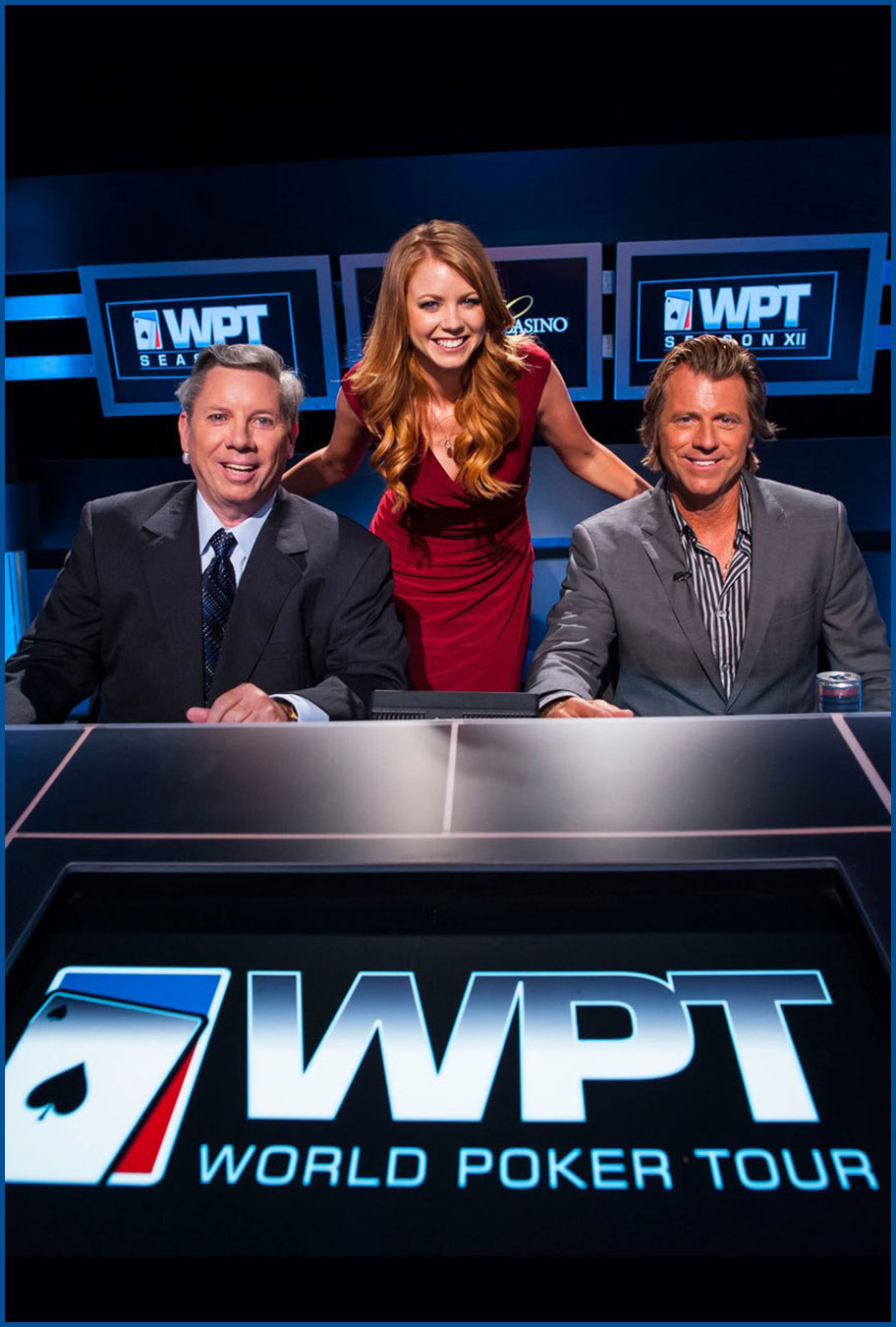 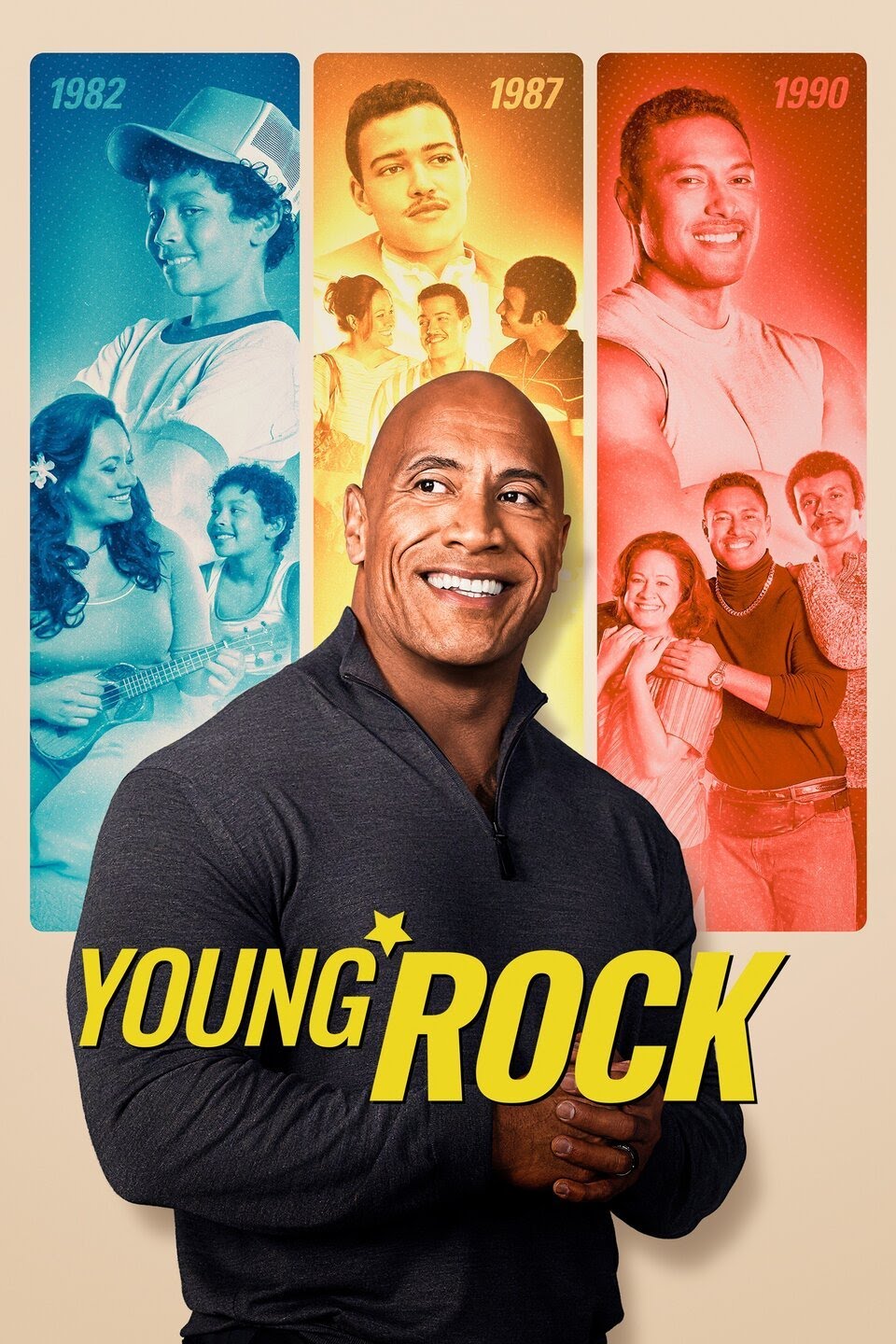